Traveling in Hawaii over the holidays can be overwhelming at times because it is generally so different than the way holidays are celebrated traditionally. Thanksgiving in Kauai is quite different from how we traditionally celebrate it on Mainland America.

It feels different. It is warm and likely a little rainy, fall and winter on the islands in traditionally rainy season. Don’t let this discourage you though. Look for the rainbows and waterfalls that are sure to follow. And remember that island weather is likely better than colder weather back home.

Thanksgiving usually will have an island feel to it. You will be treated to less traditional holiday foods and will find more multi-cultural dishes that are more of a norm in Hawaii than turkey and dressing. You will likely see more fish and rice for a traditional Hawaiian thanksgiving than you would off the island. And they tend to cook their turkeys underground, in the same fashion that they cook pigs underground in an imu.

Historically, Hawaiians have celebrated Thanksgiving prior to being a part of the United States of America. Even before Abraham Lincoln made Thanksgiving a holiday in the United States Hawaiians would have a large festival of thanks. Makahiki was a 4-month festival that would coincide with the rainy weather. They chose to celebrate for an entire season. During this time fighting was not allowed, some food would be sacrificed, sports were played and of course, eating occurred.

King Kamehameha III later created a national day of Thanksgiving in 1849. December 31, 1849, was the first single day of thanks for the islands. Their celebration included both church services and luaus. This day was created to strengthen ties between America and the Hawaiian Isles.

Of course, while we remember that the “first thanksgiving” was back in 1621. President Lincoln declared it a federal holiday during the civil war in 1863.

Now, though, all 50 of the states celebrate Thanksgiving on the fourth Thursday of November each year. In Hawaii, you will have a more tropical celebration full of food, rainbows, and beaches.  So, Hau’oli Lā Ho’omaika’I, enjoy your time of thankfulness and your time with us on Kauai. 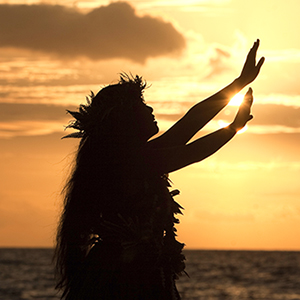 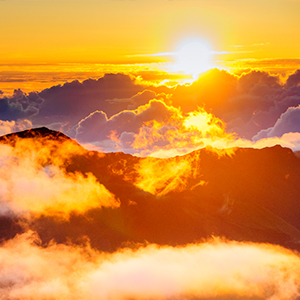 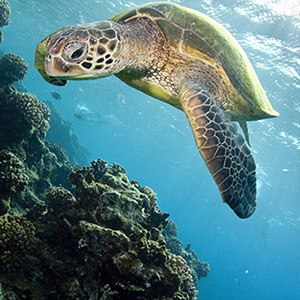 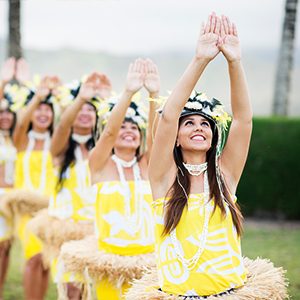 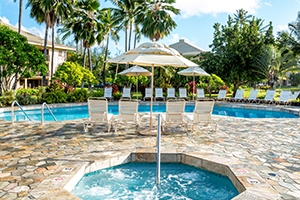